Leave a comment
By musingsonmatters business, life the universe and everything, technology

What a fantastic idea it was – to crowdfund the development of cool new tech, new gadgets and stuff that the mainstream manufacturers thought too risky.  And what a shame that it has developed into a den of iniquity, of unfulfilled promises and downright lies from those running the campaigns.

According to their own stats Kickstarter claims over 150,000 successful campaigns raising over $4bn – that’s non too shabby.  But hold on just a cotton pickin’ minute – just because the campaign is successfully funded doesn’t mean it will ever deliver on its promise. A CNNMoney examination of the top 50 most-funded projects on Kickstarter found, way back in 2012, that 84% missed their target delivery dates -and that’s just the top 50.

How many of those 150k+ “successful” campaigns ever delivered anything?  Hmm, difficult finding any statistics – I wonder why?  Thankfully there are enough examples of campaigns that have been investigated to highlight the level of criminality that is going on – I particularly like this exposé from March 2018!

Indiegogo is a less stringent alternative to the more successful Kickstarter and as such, its failure rate was always doomed to be high. Founded in 2008, the crowdfunding site has had its ups and downs. Guttulus, the Marketing Internet cat lists the top 17 failures and boy oh boy some of them are really big!!  I’ve got a 50% success rate with them: 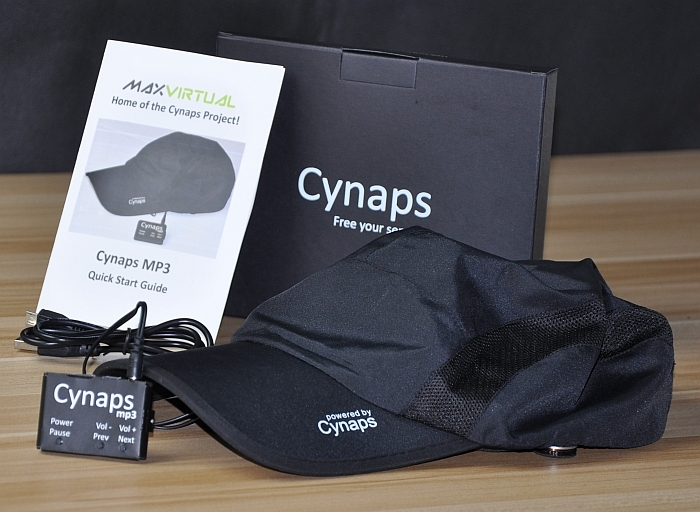 Cynaps: Bluetooth Bone Conduction Headset in a Hat  by Mike Freeman
Just put it on to take a call or hear music on your phone or PC. No earphones required!  I’ve backed them as the product is really innovative.  It certainly delivered what it promised – except that my head doesn’t seem top generate any bass, so the sounds comes across as tinny.  However if you copy their video of a guy pressing the cap against his car then yep, that works – some serious weight of sound!

Jolla Tablet – world’s first crowdsourced tablet by Jolla
Experience the world’s first people powered tablet, running Sailfish OS 2.0.  As an early adopter i got the Jolla phone, still have it, and yes it’s been kept up to date – but the screen’s too small so it just sits there, doing sod all.  I backed the tablet  but that never came to fruition.  Well a few lucky souls got one but I didn’t – I have however got 50% of my initial stake back so I don’t feel too disappointed in Jolla.
With Kickstarter I’ve backed 5 projects – with varying success:

Ring – Shortcut everything from Logbar inc.
Wearable Input Device that lets you control anything. Gesture control, text transmission, payment, and more! Well in reality it was too flaky to actually be usable – but from memory it did turn up when expected – so that’s a positive!!

Exploding kittens by Elan Lee
This is a card game for people who are into kittens and explosions and laser beams and sometimes goats.  Truly surreal, arrived as promised and does what it says on the tin (box!) – brilliant! 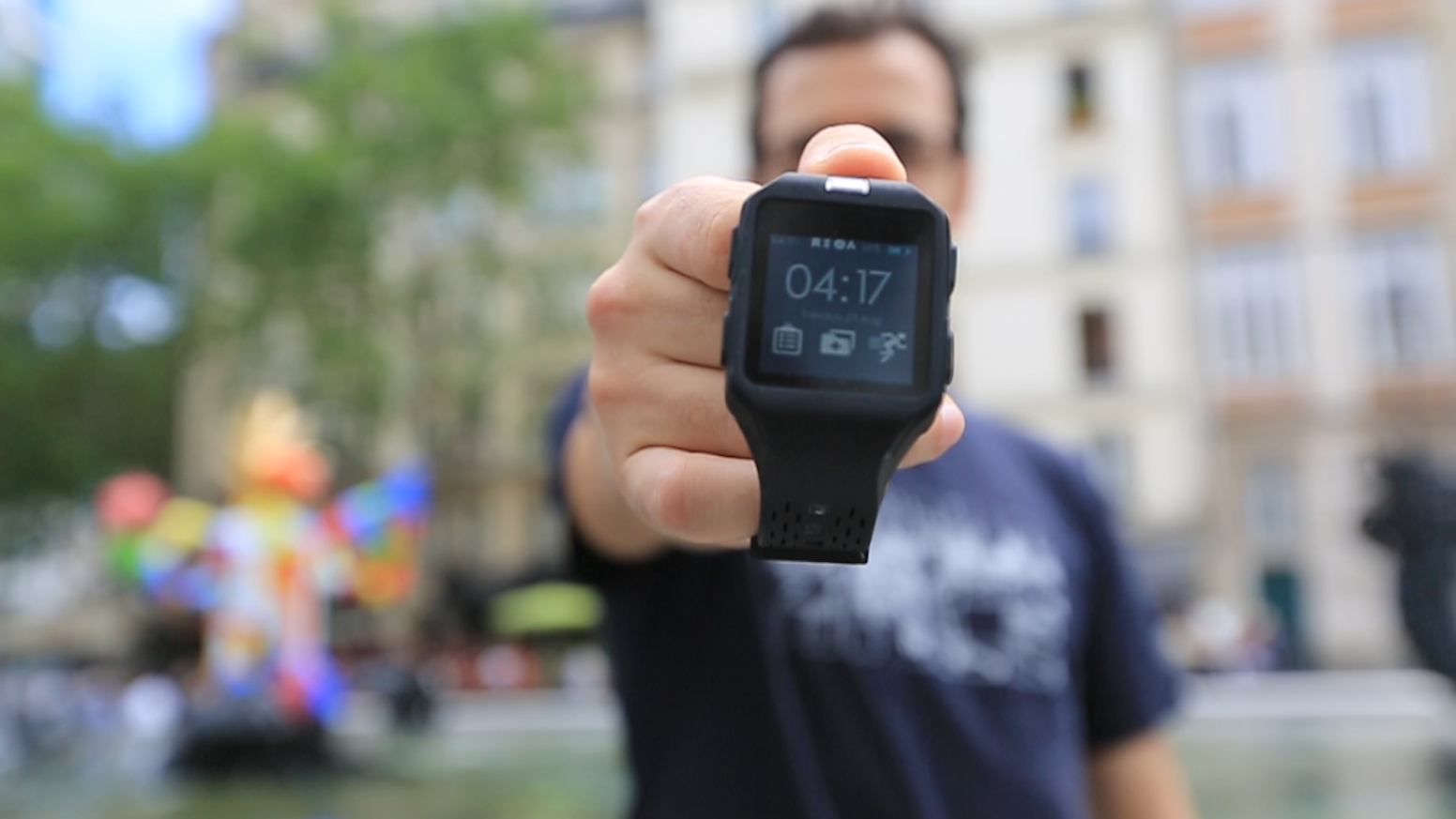 Sowatch by Farasha LLC
The world’s first autonomous smartwatch that tracks cardiovascular health, blood pressure and customizes your workouts !  A mega rip off.  Still, after keeping people waiting for 3 years, I still don’t have the item.  Not really sure if it will ever arrive and not sure what it might actually deliver in terms of usefulness – as after all it’s now 3 years out of date. 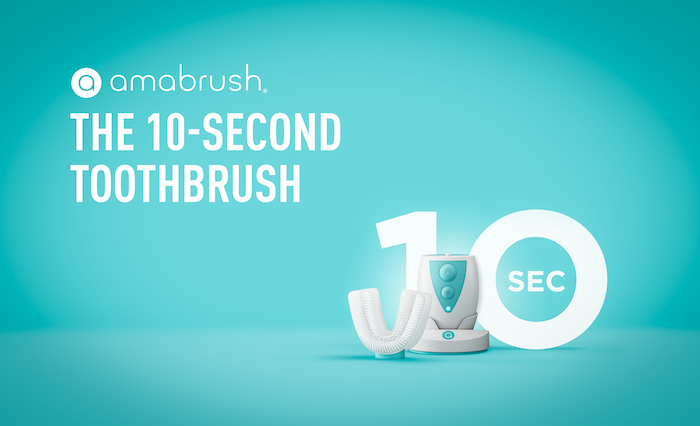 Amabrush – The 10 Second Toothbrush
Amabrush is the first toothbrush, that cleans all your teeth at once in just 10 seconds!  Allegedly!  Some people have received products and the reviews are rather mixed, so I’m not holding my breath about this one either. 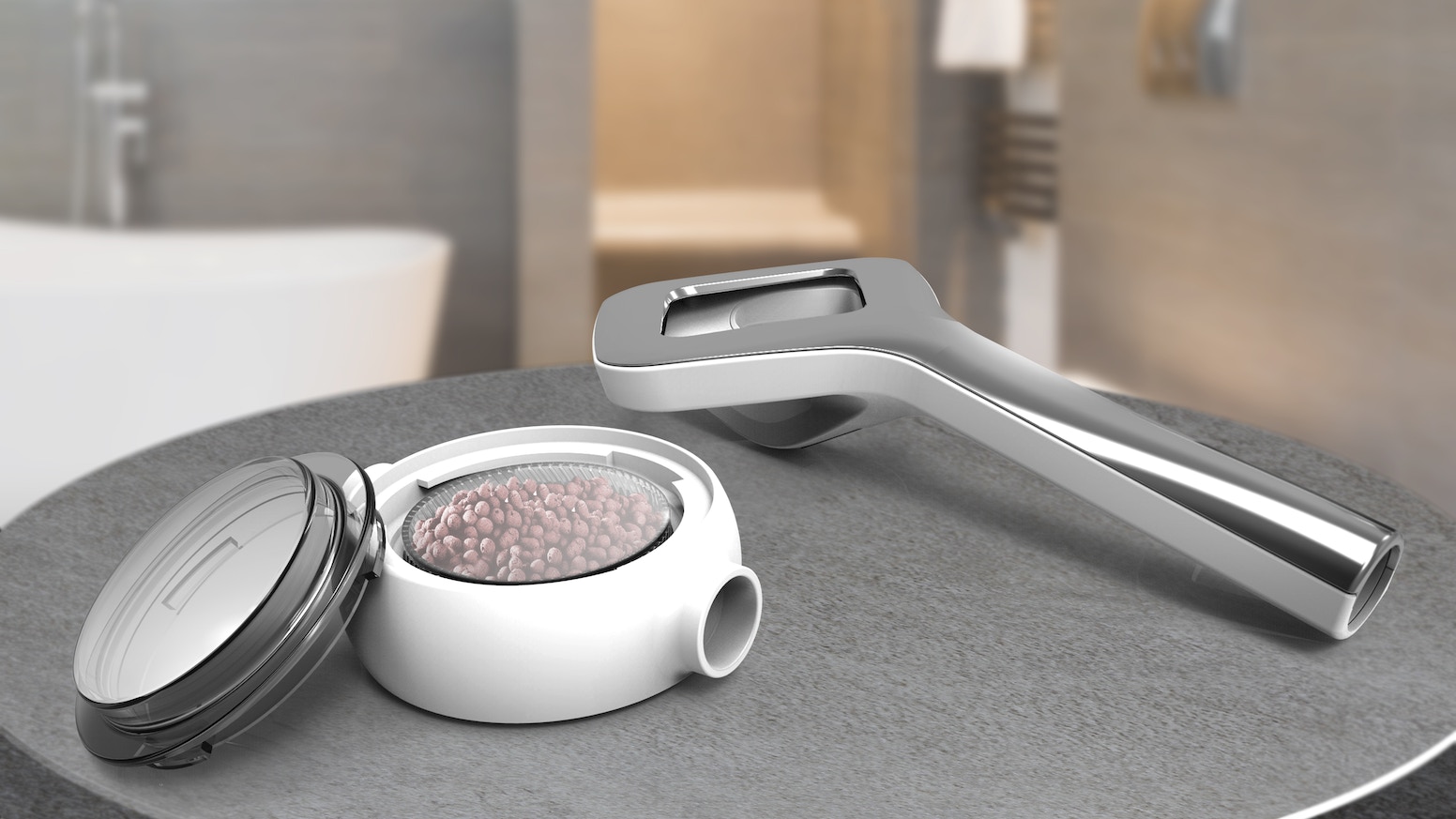 Cirrus Shower: Revolutionary Experience, Uses 75% Less Water
A new innovation in the way you shower; luxurious experience and superior cleansing…  Well this actually arrived – approximately a year late.  And it meets some of what it claims.  It does use a lot less water..which means that the showering experience is pretty crap, it’s turned my power shower into a trickle.  So I’ve removed it….
So looking at my experience here I’d say I’ve had a success rate of 1 in 7 – Exploding Kittens.  Everything else has either not turned up or just hasn’t met the hype.  And sadly for anyone out there who is looking for backing to fund their innovative project these people have screwed it for you I’m afraid.  I know that there’s a higher rate of failure in technology start ups but judging by what I’ve seen on these 2 crowdfunding platforms there’s a higher level of fraudsters and get rich quick merchants – that’s a shame as it will make many more people than me look at what they’re investing in more carefully and at the same time tarnish the reputation of these crowdfunding platforms to the point where they no longer provide a viable route to market for some of the brightest thinkers of our time.  Sad but true!